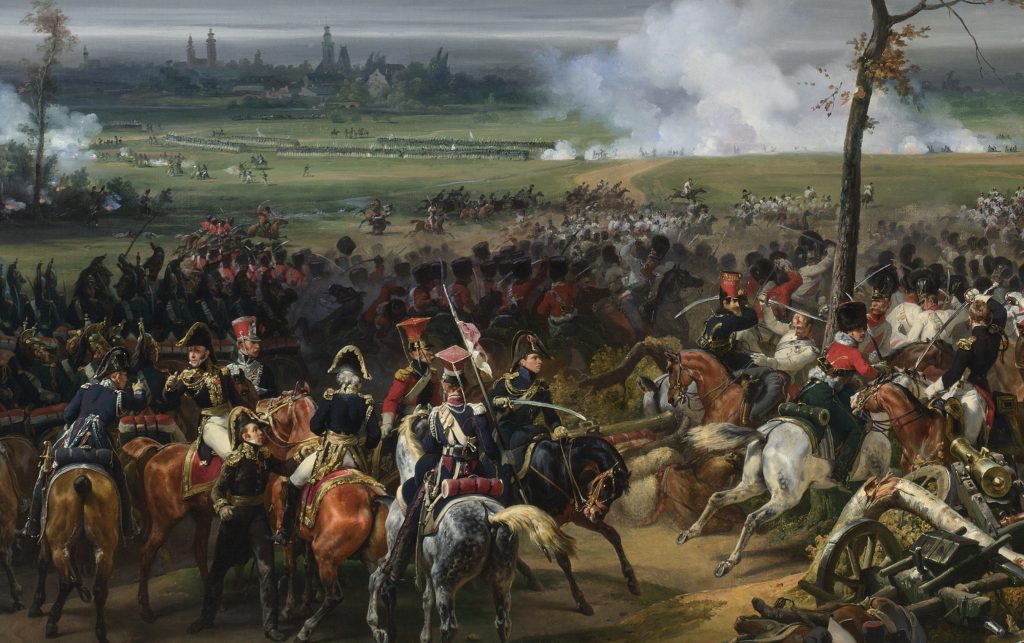 Famous for its climactic volley of cannon fire, ringing chimes and brass fanfare finale, the 15-minute 1812 Overture has become a common accompaniment to fireworks displays on the United States Independence Day. It was first written as a commemoration of Russia’s successful defence against Napoleon’s invasion of Grande Armée in 1812. The overture has become one of Tchaikovsky’s most popular works, alongside his ballet works The Nutcracker, The Sleeping Beauty and Swan Lake.

As the overture begins, the strings play a Novgorod peasant tune, which is then augmented by the woodwinds. This simple purity of Mother Russia is suddenly broken by a stormy passage that sounds like an announcement of an invasion.

The horns announce the war as a single snare drum signals the onward march of Napoleon’s army. The Russian Imperial Army defends its territory in a fierce clash, but the invader prevails as bits of the French national anthem Le Marseillaise periodically rises above the clamour. The Russians retreated.

The people mourn for their damaged homeland and prepare to rise against the French. The battle resumes. Once again, Le Marseillaise is heard as the French prevail and the people mourn, again. But in the third attack, the land itself (the sleeping giant) rises to join its people and overthrow the invaders.

A celebration is underway, signalled by unprecedented orchestral music. It opens with a solemn melody, a salute of cannons, the pealing of church bells, the Czarist national anthem, and the march of the French, but Le Marseillaise is nowhere to be heard. Mother Russian has prevailed, and joy is everywhere.

WHO IS ... PYOTR ILYICH TCHAIKOVSKY?