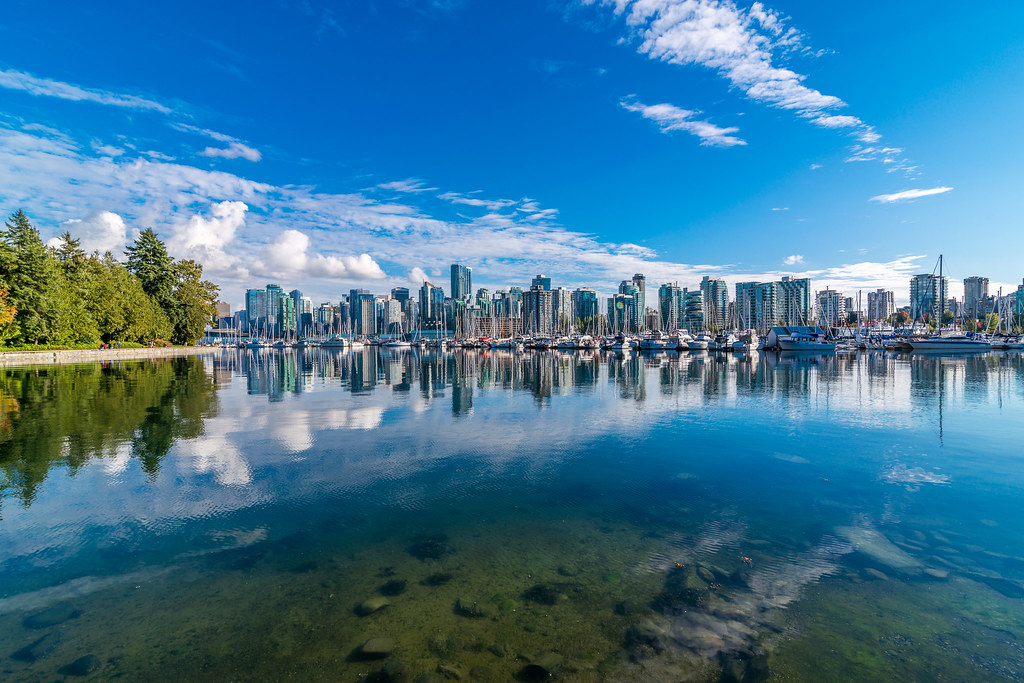 Although Summer Music was commissioned by the Chamber Music Society of Detroit for the principals of the Detroit Symphony Orchestra, Samuel Barber had however developed this composition with the New York Woodwind Quintet. After first hearing the quintet’s performance in Maine in 1954, Barber would frequently sit in on the quintet’s rehearsals. He aimed to gain greater familiarity with wind instruments, on the respective sound pallets and various ranges. As its title “Summer Music” suggests, this piece evokes an ebullient energy of summer and has gained a rightful place at the top of American woodwind quintet repertoire.

This piece was Barber’s only woodwind quintet. It consists of a single movement and showcases each instrument of the wind quintet, namely flute, oboe, clarinet, bassoon, and horn. Summer Music’s opening melody is derived from Barber’s earlier, unpublished orchestral work, “Horizon”. The opening phrase is Debussy-esque, with a slithery duet in the bassoon and the horn. The constantly changing time signatures also evokes a dreamy, rhythmic vagueness to the music.

The opening chromatic triplet-duple-triple motif is a key rhythmic motif throughout the piece. The tempo picks up as the oboe (Barber’s favourite wind instrument) introduces a theme similar to the opening melody. Suddenly, the instruments engage in a long, rapid, chattering, and cackling passage of mostly sixteenth notes. Then, the oboe regains control of the proceeding, singing its melody over an uneasy, inhaling-exhaling figure of the other instruments, notably the horn.

The opening theme returns, sliding from one instrument to another. Next, the oboe introduces a quick, exotic, folk-like theme that passes through the ensemble. Soon, the pacing slows down, and the opening theme reintroduces itself. Almost immediately, the music becomes more animated and intense, but it soon recedes into a slow, conversational passage. A quick, brief coda spins the work’s principal thematic fragments into each other, with the bluesy opening returning at the quintet’s close, mixed with short echoes of other sections,