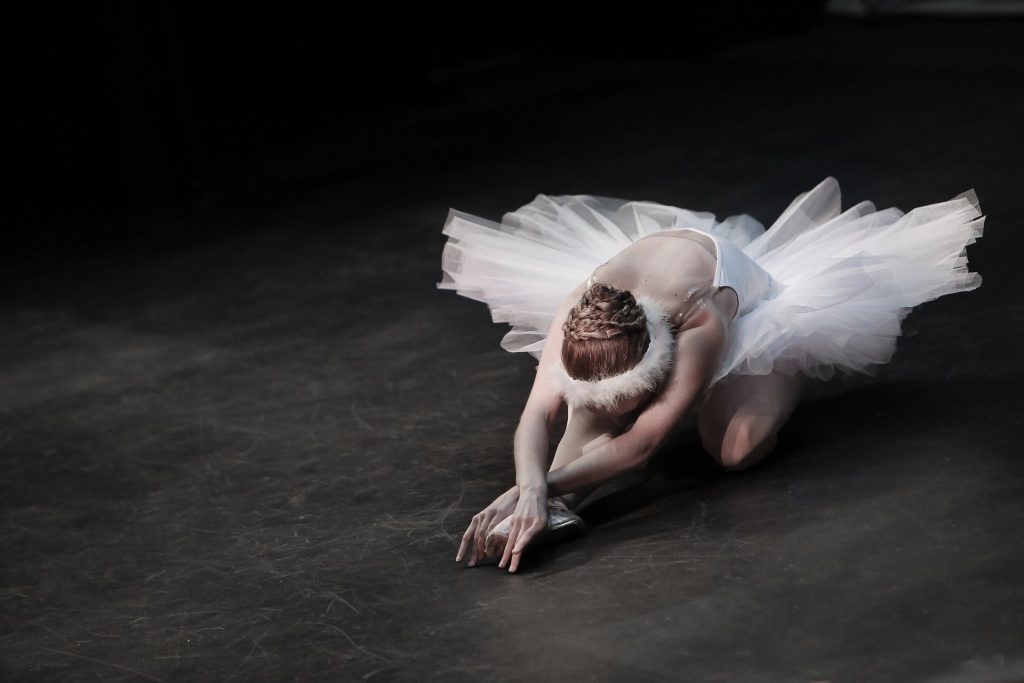 Based on Miguel de Cervantes’s famous novel of the same name, Don Quixote is a three-act ballet originally choreographed by Marius Petipa with music by Ludwig Minkus. Later, for the Imperial Ballet, Petipa and Minkus worked together to expand the original version into five acts and eleven scenes.

The vision of Dulcinea drives the tarnished yet inspired Don Quixote on an adventure with his trusty squire Sancho Panza.

Kitri, Lorenzo’s daughter, is in love with Basilio and is irritated by her father’s decision to marry her off to the nobleman Gamache. Don Quixote and Sancho Panza arrive at the village and cause a big commotion. Don Quixote notices Kitri and wonders if she is the Dulcinea he has been looking for. As the merriment heightens, Kitri and Basilio flee with the help from their friends, Espada and Mercedes, with Don Quixote and Sancho Panza trailing behind them. Gamache and Lorenzo attempt to pursue the young couple.

Don Quixote and Sancho Panza locate the couple in a friendly gypsy camp. Everyone is inspired by the night romance. As the vision appears to him again, Don Quixote realises that Kitri is not his Dulcinea but is of Basilio’s. A gust of wind blows. Foolishly, Don Quixote attacks the windmill for he sees it as a giant trying to threaten Dulcinea’s safety. Failing miserably, he collapses into a deep sleep.

Don Quixote enters into the enchanted dream, where he finds Kitri in the form of beautiful maidens, symbolising his Dulcinea.

Lorenzo and Gamache break Don Quixote out of his dream. Don Quixote decides to trick them as he sympathises with the young lovers.

Lorenzo finally finds Kitri and forces her to accept Gamache. Thwarted, Basilio commits “suicide”. Kitri later learns that it is all a farce and asks Don Quixote to persuade her father to agree to her marital union with the “corpse”. Basilio springs to life instantly. The triumphant Kitri leaves to prepare for the wedding. Don Quixote and Basilio salute Lorenzo and Gamache for stoically accepting the inevitable.

The village celebrates the marriage of Kitri and Basilio. Don Quixote continues his adventure after congratulating and bidding the newlywed a warm farewell.