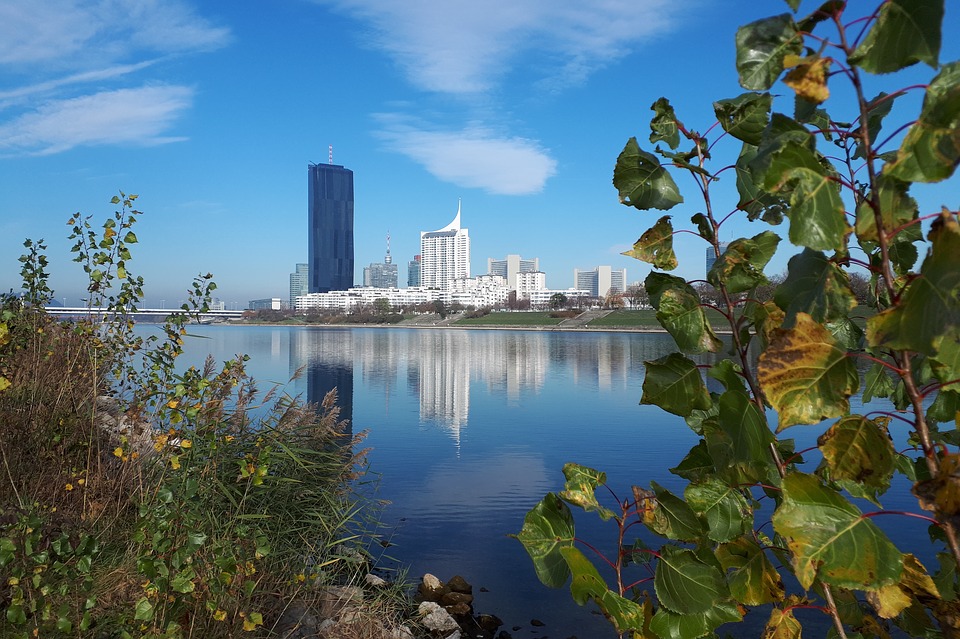 Composed by Johann Strauss Jr., this familiar waltz has consistently been one of the most popular works in classical repertoires. Although the original choral version was not an immediate success with the Viennese, The Blue Danube was adapted into an orchestral version, with it’s ethereal tremolo opening and joyful melody soon winning over the public.

Inspired by the River Danube that flows through Vienna, this piece was written in 1866 to lift up the spirits of the country following the loss of a bloody battle against Prussia, as well as to capture the essence and soul of Vienna.

This waltz begins with bustling strings and a romantic horn call, a response by winds before the first melody develops. There are a total of five melodies with a beautiful coda. Listen for the einschliefen, one of the special features of the waltz performance, a hesitation of the tempo, and then a re-gliding into the waltz tempo. This happened quite naturally in the dance after the left foot moved and the right foot “dragged in a bit later.” The overall mood of the piece is light, graceful and joyous, typical of a waltz.

Johann Strauss Jr. made his American debut in Boston on 1872, conducting The Blue Danube with an orchestra of 2000 and a choir of 20,000. for the World Peace Jubilee. As of today, it has become the symbol of Vienna, and is also Austria’s unofficial national anthem. It is the inescapable conclusion to each New Year’s Day concert in Vienna.