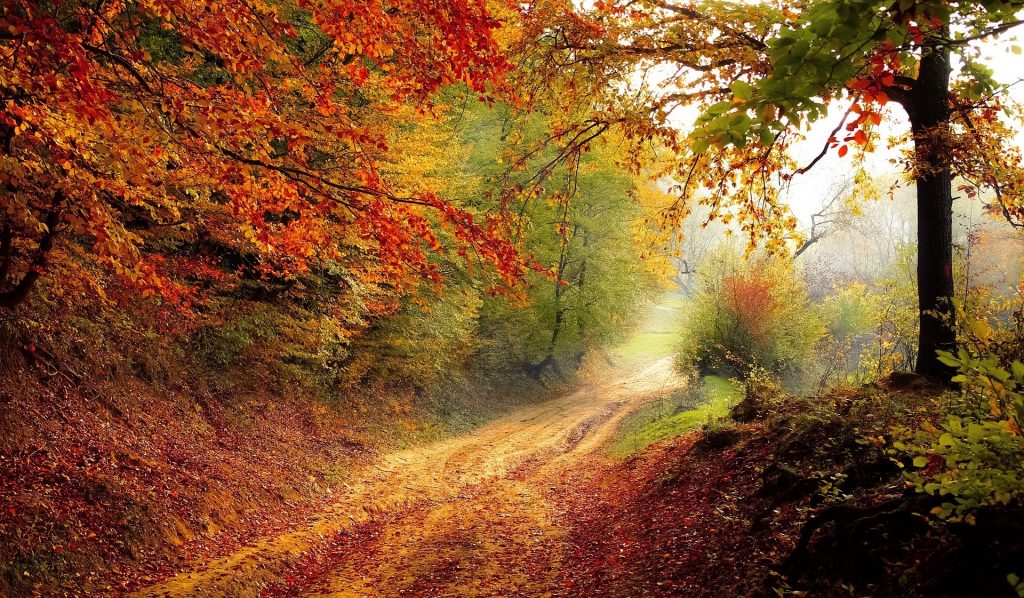 This concerto piece, The Four Seasons, also entitled Le quattro stagioni is Vivaldi’s best known work. This piece is composed of four violin concerti of three movements each. Each concerto represents one season of the year. To maintain a compelling composition, each section's three movements are organized into a tempo pattern of fast-slow-fast. Antonio Vivaldi also included a series of poems describing each season's events. These sonnets may have been written by the composer or by a colleague. The close association of narrative and music was pretty ground-breaking at the time.

Movement I – Allegro: Spring has come and joyfully the birds greet it with happy song with the brooks, while the streams flow along with gentle murmur as the zephyrs blow. There comes, a black cloak, lighting and thunder shrouding the air. After these, the little birds return to their melodious incantations.

Movement II – Largo e pianissimo sempre: And now, a goatherd sleeps with his faithful dog at his side in the pleasant, flowery meadow, to the soft murmur of leaves.

Movement III – Allegro pastorale: To the jovial sound of a pastoral bagpipe, nymphs and shepherds dance under their beloved roof, greeting the glittering arrival of the spring.

Movement I – Allegro non molto: In the harsh season the cuckoo begins to call and the turtledove and the goldfinch are heard singing. Zephyr, the west wind gently blows, but Boreas, the north wind suddenly enters into a contest with its neighbor. The little shepherd weeps for he hears the awesome threatening storm and his fate.

Movement II – Adagio e piano – Presto e forte: To his tired limbs rest is denied by the fear of lightning, awesome thunder, and the furious swarm of flies and hornets!

Movement III – Presto: His fears are justified when the sky is filled with thunder and lightning and hail cuts down the proud grain.

Movement I – Allegro: The peasant celebrates the pleasure of the happy harvest with dances and songs. Inflamed by the liquor of Bacchus, many end their rejoicing with sleep.

Movement II – Adagio molto: This is the season that invites all to the sweet delights of peaceful sleep. The mild pleasant air makes all abandon dance and song;

Movement III – Allegro: The hunters, at the break of dawn, set forth with horns, guns and hounds. The animal fleas and they follow its tracks. Already frightened and tired by the great noise of guns and hounds, the wounded animal makes a weak attempt at fleeing but is overcome and dies.

Movement I – Allegro non molto: Trembling with cold amidst the freezing snow, while a frightful wind harshly blows, running and stamping one’s feet every minute, and feeling one’s teeth chatter from the extreme cold

Movement II – Largo: Spending quiet contented days with the rain outside drenches people by the hundreds by the fire.

Movement III – Allegro: Walking on ice with cautiously slow steps with the fear of falling. Spinning around, slipping, falling down, again walking on ice and running fast until the ice cracks and splits. This is winter, but it also brings joy!