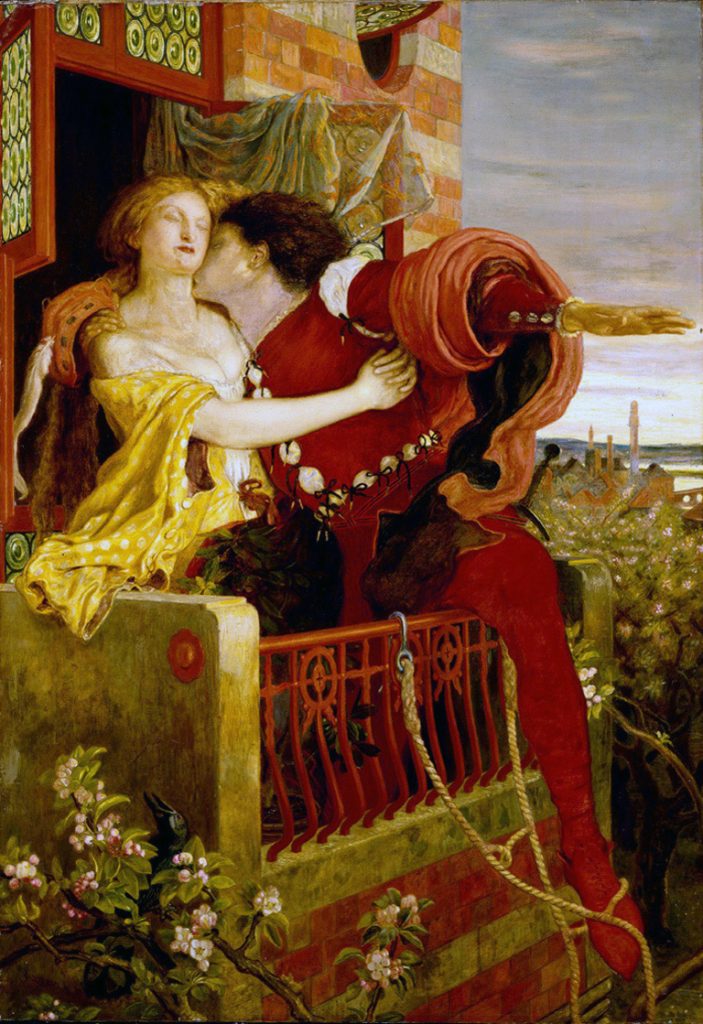 A story of star-crossed lovers that is told very often, the commission for Romeo and Juliet had a rocky start. Initially planned for production by the Kirov Ballet in Leningrad (now St. Petersburg), the collaboration fell apart, and the composer Sergei Prokofiev was forced to find another company, Moscow’s Bolshoi Ballet. They initially signed a contract but later broke it, declaring the music “undanceable”. The ballet finally reached the stage in Brno, Czechoslovakia, making it a staple in the ballet repertoire.

In Prokofiev’s rendition, the ending was originally written in a happy tone, whereby Romeo wanted to stab himself but was stopped by Friar Laurence. Through the scuffling, Juliet stirred and awoken. The stage was filled with people as they watched Romeo and Juliet began to dance. However, due to political issues in the Soviet Union, the original interpretation that was led by Vladimir Mutnikh (who was arrested as part of Stalin’s Great Purge) was doomed. The original version had been heavily altered, with the ending being rewritten into a tragic tone. These changes were made without Prokofiev’s permission, and was said to have “broken something in him”.

The ballet begins with a feud between two families, the Capulets and the Montagues. In disguise, Romeo Montague crashes a lavish ball at the Capulet house in disguise, where he meets Juliet Capulet. When he sees her, he is immediately lovestruck. On the balcony, the two secretly proclaim their eternal love for each other.

As planned, Romeo and Juliet secretly meet Friar Laurence, who has offered to marry them, hoping to put an end to the family feud. He performs the ceremony, and the two young lovers are wed. However, the feud heightens when Juliet’s cousin, Tybalt, crosses swords with Romeo’s friend Mercutio, ultimately killing him. In a fit of revenge, the distraught Romeo kills Tybalt, and he is sent into exile.

In despair, Juliet turns to Friar for help. He gives Juliet a vial of sleeping potion that can make her appear dead. Her family will then bury her. He would send words of the plan to Romeo, who was to rescue her from her tomb and take her away, where they would live happily ever after.

That night, Juliet drinks the potion. When her family finds her dead the next morning, they proceed to bury her. The news of Juliet’s death reaches Romeo. As he did not receive the message from Friar, he believes that she is dead. In despair, he drinks a lethal poison. Before he dies, he sees Juliet awaken and realises to his horror what had happened. When Juliet is fully awakened, she finds that Romeo is dead and out of despair, kills herself with his knife. Realising the part their enmity has played in this tragedy, the Capulets and the Montagues reconcile in sorrow.