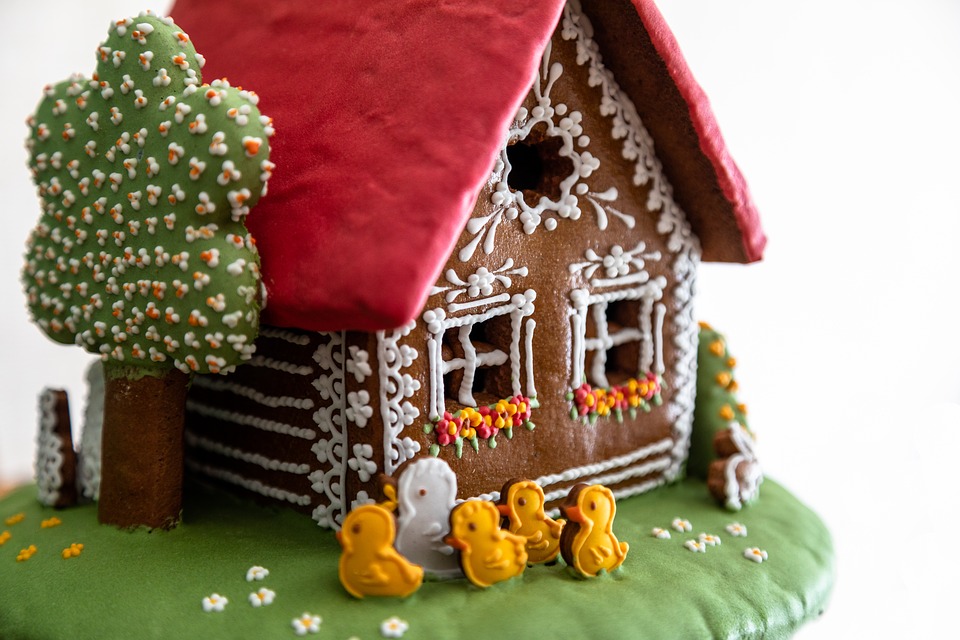 Based on the fairytale of the same name by the Brothers Grimm, Engelbert Humperdinck’s Hansel and Gretel was composed at the request of his sister, Adelheid Wette. Humperdinck’s Hansel and Gretel presents a gentler and lighter version of the story. For instance, Hansel and Gretel’s mother orders the children to get out of the house to pick strawberries to keep them from causing more troubles, instead of sending the children off to die, as she did in the Grimm’s original fairy tale. New characters, such as the Sandman and the Dew Fairy, are also introduced.

Act I – A Poor Cottage

Hansel and Gretel lived with their father and their mother at the edge of a huge forest. When the story opens, Hansel is tying brooms for his father while Greta is knitting. They soon feel bored and hungry. When their mother comes home, she is angry at them for not doing their work. She tries to hit them, accidentally knocking over a jug. Furious, she shoos the children off into the woods. When their father arrives, drunk and singing, their mother is not amused, but soon, she is surprised by a basketful of food, which he bought after successfully selling brooms in the city. As they eat, their father wonders where the children are, with their mother admitting that she sent them off berrypicking in the forest of Ilenstein. He is horror-struck as Ilenstein is home to a fearsome witch that lures children into her gingerbread home and bakes them into gingerbread. The two rush out to find their children.

Hansel and Gretel are lost, and it starts to get dark. Out of the shadows, the Sandman appears and sprinkles his magic sand on them to help them to fall asleep. The act ends with an orchestral passage, the Dream Pantomime, depicting 14 angels coming down from Heaven to protect Hansel and Gretel while they sleep.

The Dew Fairy sprinkles dew on the children to wake them up. They wake up to find a beautiful gingerbread house in the forest. As Hansel breaks off a piece of the house to eat, the fearsome witch of Ilenstein appears, freezing them in place with a magic spell. As the witch prepares to bake the children, she orders Gretel to bend over and check if the gingerbread in the oven is done. Gretel plays dumb and asks for a demonstration. The witch angrily bends over and peers into the hot oven. The children take the opportunity to push her into the fire, and the witch disappears with a scream. With that, her spells are broken, and the gingerbread figures surrounding the house turn back into the little children they once were. Hansel and Gretel’s parents arrive just in time to celebrate the children’s freedom and the witch’s defeat.