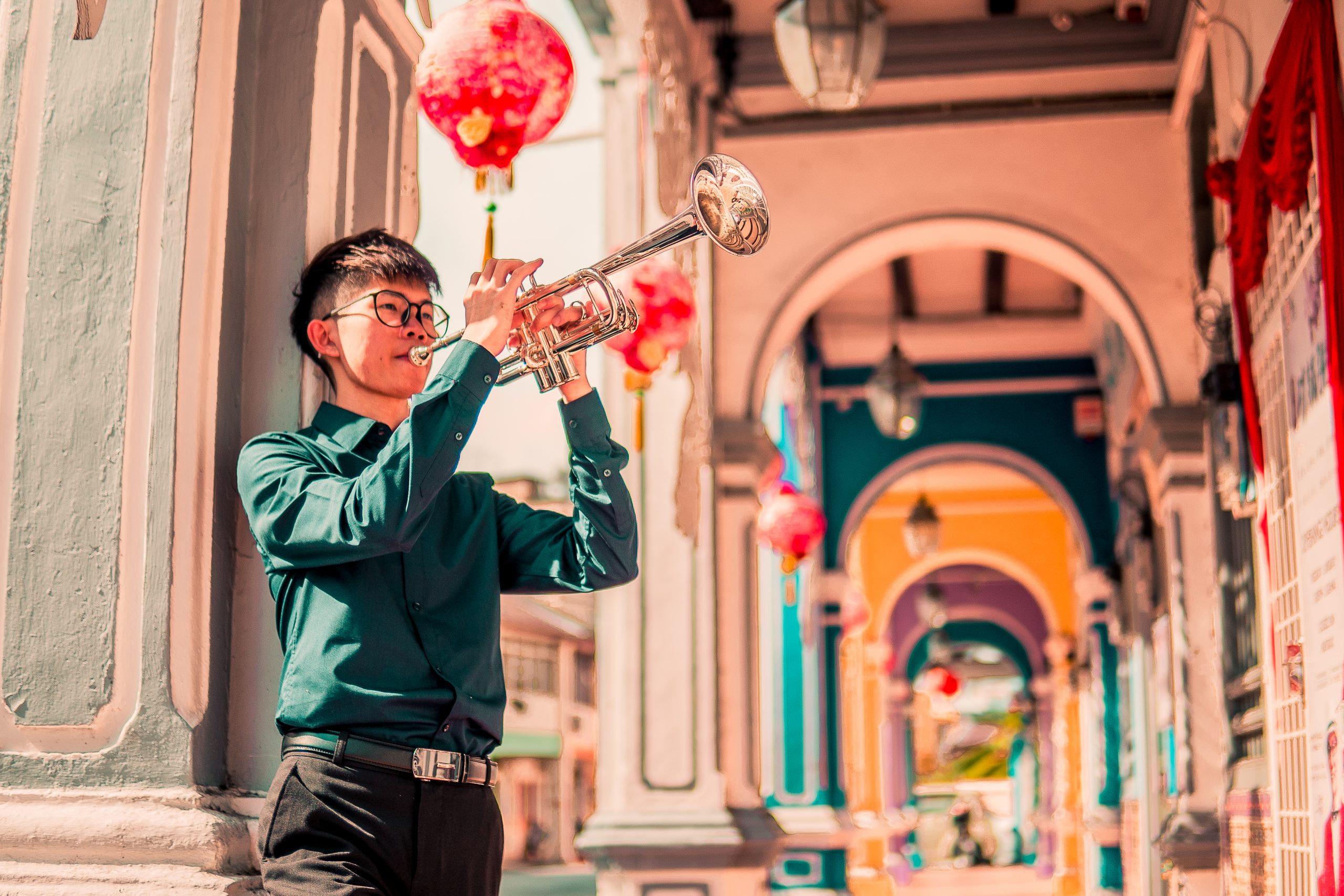 I want my life to be more than performing in an orchestra and touring around the world. I think it’s time to do something for a change in the local music community – to bring music resources nearer to students in Malaysia. That’s how everything started! 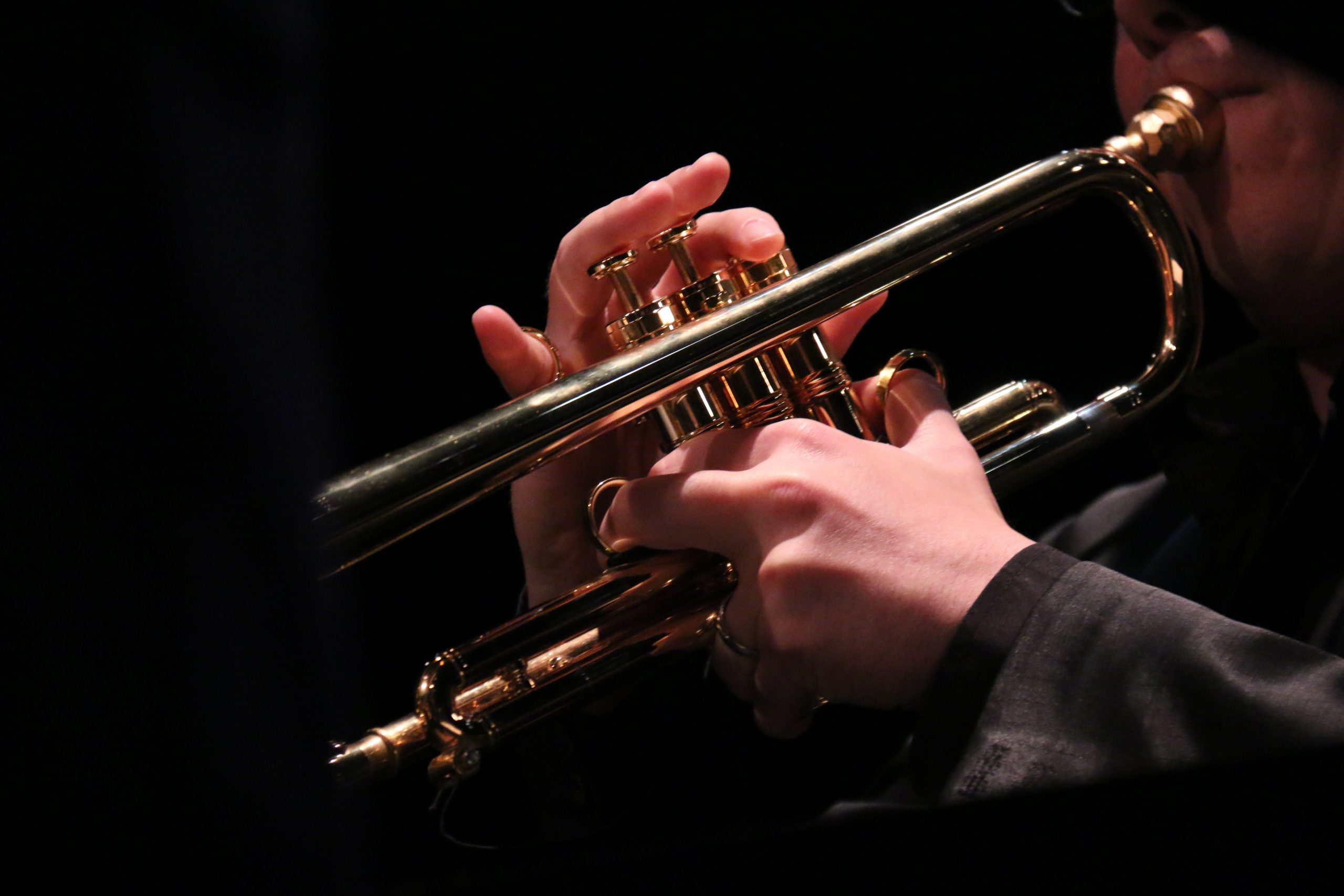 A native of Penang, Kenny Ooi is an active musician and arts administrator in Asia. He has performed with various orchestras, chamber groups and masterclasses in Malaysia, Singapore, Australia, Hong Kong, and many others. He founded the inaugural Penang International Brass Festival in 2019, and subsequently, The Rondo Production, with the aim to develop Malaysia into a country which provides top-notch quality of music education and performance. His passion and effort have led to this recent achievement as one of the top 20 social enterprises in Australia & ASEAN, recognised by the Australian-ASEAN Council by the Australian Government. He has also appeared as a substitute musician with the Malaysian Philharmonic Orchestra. He is a recent graduate from the Yong Siew Toh Conservatory of Music, National University of Singapore, under the tutelage of Jon Dante and Lau Wen Rong from the Singapore Symphony Orchestra.

In 2019, he has been selected as one of the two representatives from Malaysia to perform with the Asian Youth Orchestra in a concert tour across 11 cities in Asia.

Besides performing, Kenny has been actively involved in concert and festival productions in Singapore and Malaysia. He did his internship with the Conservatory Ensembles Office, where he assisted and managed the ensembles’ activities. In 2019, he founded the inaugural Penang International Brass Festival and The Rondo Production. He was also appointed as the Symposium Liaison for Yong Siew Toh Conservatory of Music’s International Artistic Research Symposium 2019.