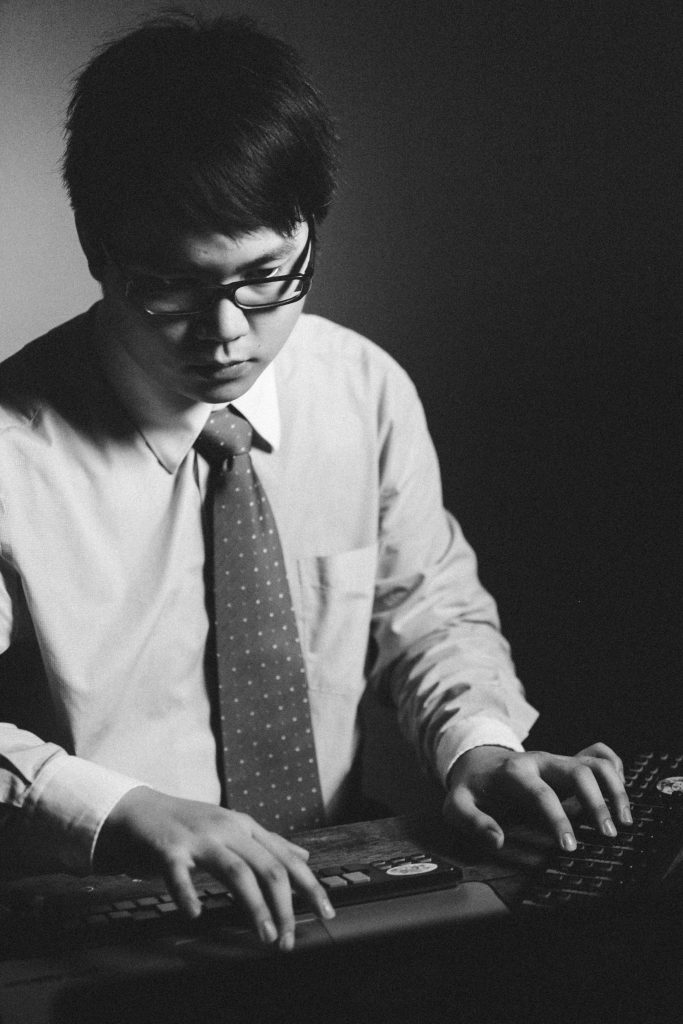 Malaysian composer Yeo Chow Shern recently graduated from Yong Siew Toh Conservatory of Music with a major in composition and minor in violin. Prior to this, he received his music education at Malaysian Institute of Art and was an exchange student with the Peabody Institute of Music in Baltimore, US. His principal composition teachers include Zechariah Goh, Ho Chee Kong, Chong Kee Yong, Steven M. Miller, Kevin Puts and Yuan Leow Yunn, and has worked with composers Branko Stark and Cecilia Kim in masterclasses.

Chow Shern won the 2013 Southeast Asia Competition and Festival with his work “What is a Tree?” for ZhongRuan and ensemble. In August 2014, his work “Teo” for Flute, Oboe and Bassoon was premiered at the ACME Darmstadt and in Cologne. His percussion work “Abiotic” has been successfully premiered and was awarded the Grand Prize in the WGI Percussion National Categories and the WGI Percussion International Open Division in December 2017.

Chow Shern is also passionate about composing for choir. His choral work “The Sound of Portuguese Malacca” was selected and made into recording by the Lisbon Chamber Choir in Portugal, under the CD project “Asian Music”.