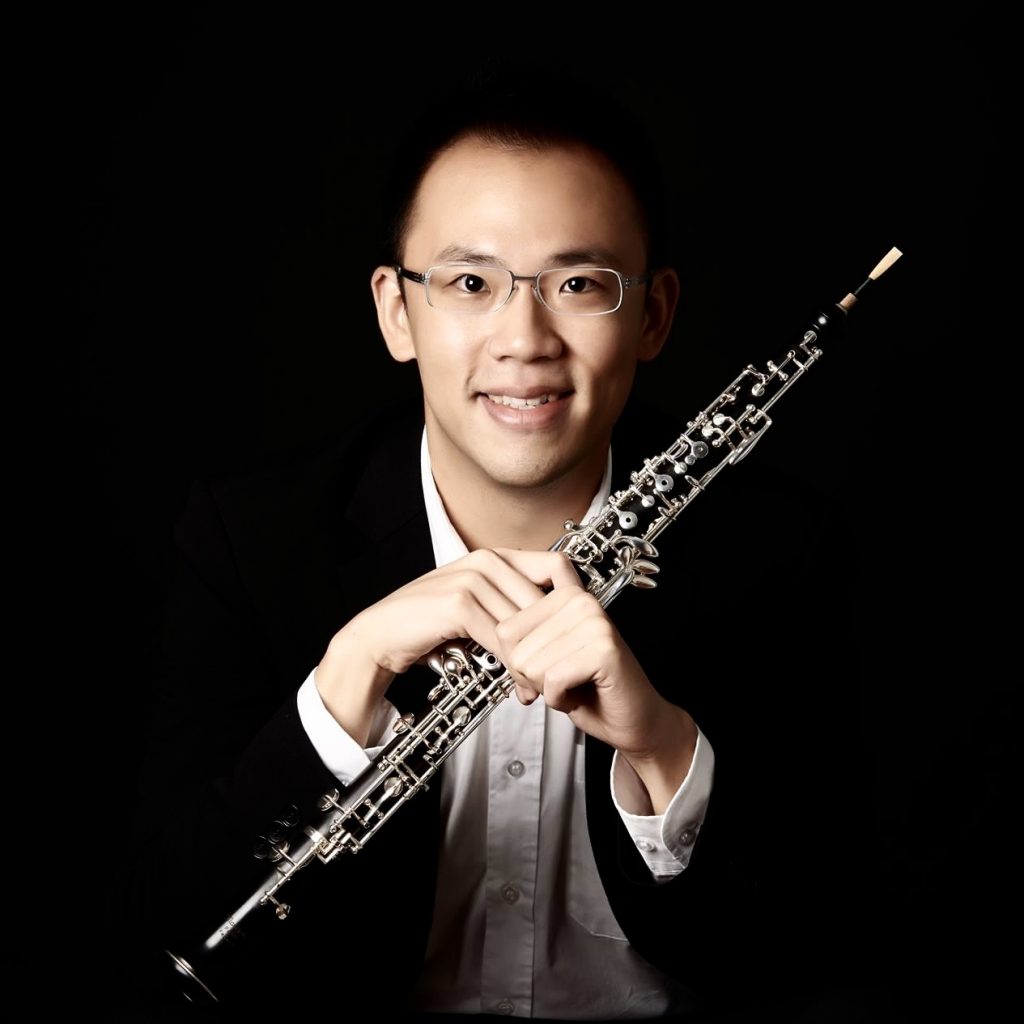 He completed his undergraduate study at Taipei National University of the Arts where he studied with Prof. Rong-Yi Liu, including semester exchange at the Hong Kong Academy for Performing Arts with Prof. SongLam Yiu.