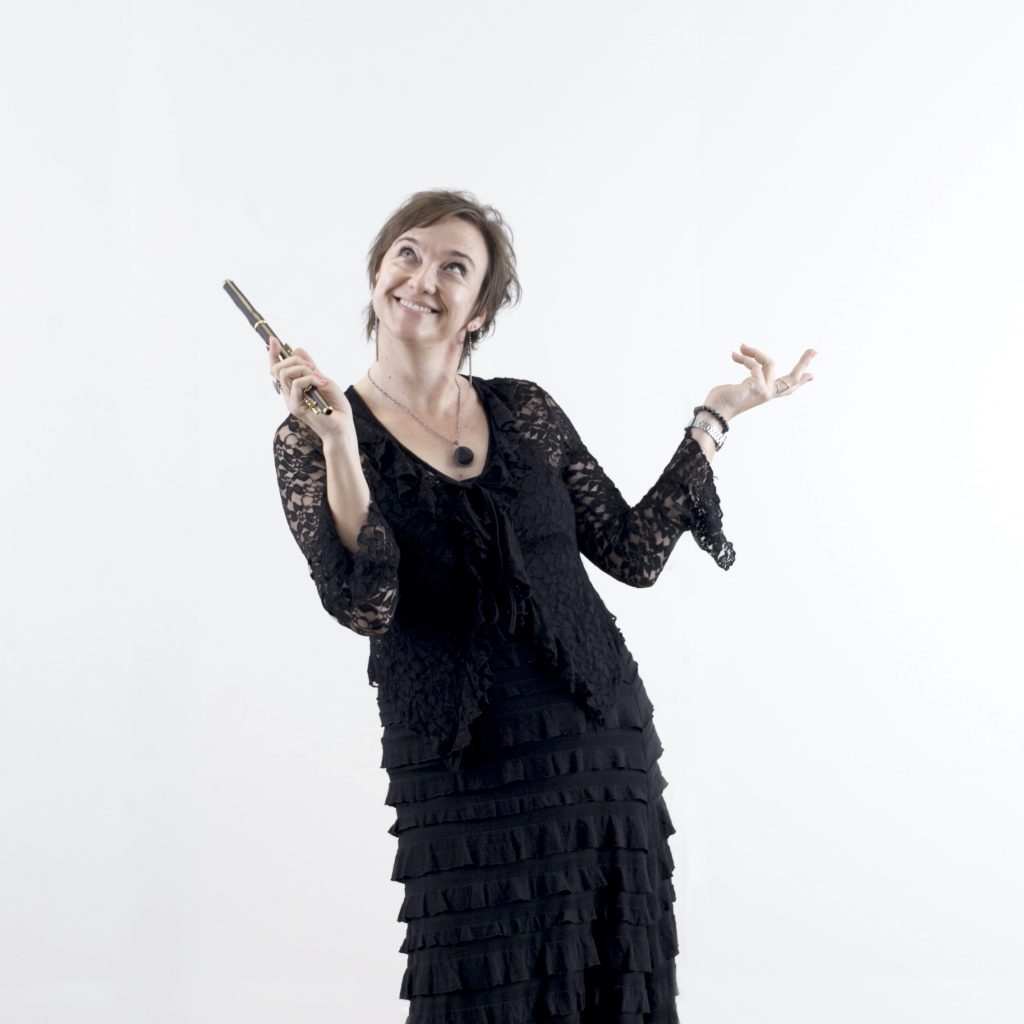 As Principal piccolo of the Malaysian Philharmonic since 2001 Sonia has performed nearly 1500 wide ranging concerts, on piccolo, flute, alto and ethnic flute at Dewan Filharmonic Petronas, and has toured throughout Australia and Asia.

Growing up in rural Queensland as a School Principal’s daughter and having to travel 400km (one way) for her flute lessons, Sonia is an avid supporter of the MPO’s Education and Outreach Program. Shecoaches the flute/piccolo section of the Malaysian Philharmonic Youth Orchestra, has been mentor for the Young Composers’ forums, has done workshops for the Ministry of Education throughout Malaysia and was on the committee for the pilot Schools Education program, as well as having been compere fortheir Musical Jamborees and Family Fun Day concerts. Sought after internationally Sonia’s classes at the University of Western Australia and the Melbourne Conservatorium of Music have proved very popular.

She enthusiastically supports the Malaysian flute scene, organising international masterclasses with Principal Flute guests at DFP as well as curating the Flutists in Malaysia Facebook Group.

This extended MCO time of lockdown has seen Sonia expand her horizons with digital media, producing three collaborative videos with her MPYO flute teams for the MPO AT HOME series, establishing her new facebook page Princess Piccolo, starting an online Video Chat series titled “Chats with Sonia”, with four episodes recorded with international flutists (all of whom are familiar to MPO audiences, having been guests at MPO in the last two years), as well as recording Piccolo for the new international production, The CoronaVirus Musical Musical.