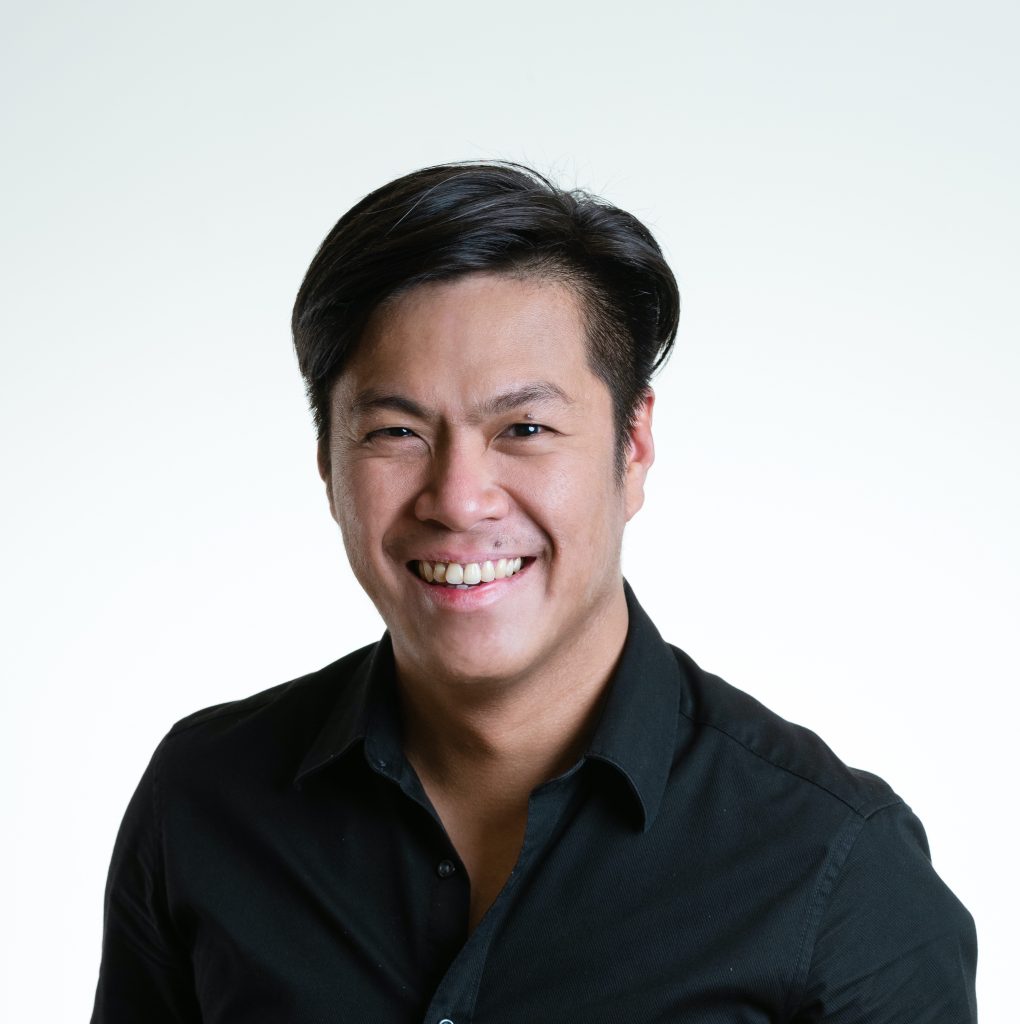 Chi Hoe Mak enjoys a varied career as an award-winning choral conductor, singer, adjudicator and clinician. He is currently Artistic Director at Young Choral Academy, Artistic Director and Conductor of the Penang Philharmonic Chorus and Resident Chorus Master for Kuala Lumpur City Opera in Malaysia. He has won many awards and prizes with his choirs and engagements have taken him to Australia, China, France, Germany, Hong Kong, Indonesia, Ireland, Italy, Japan, Myanmar, Philippines, Russia, Singapore, Spain, Thailand, UK, Vietnam and throughout Malaysia.

As a singer, Chi Hoe is a Principal Artist (bass-baritone) at Kuala Lumpur City Opera where he has sung numerous operatic roles, and enjoys a versatile career as a concert soloist and consort singer, working with many diverse Malaysian ensembles such as the Malaysian Philharmonic Orchestra, Bachfest Malaysia, The Wicked Music People (Early Music Group) and The Song Weavers among others.

Chi Hoe received Master of Music degrees in Voice and Choral Conducting, both with Distinctions from the Royal Birmingham Conservatoire in the UK, where he studied with Henry Herford and Gordon Sandison (voice) and with Paul Spicer (choral conducting), and was named one of Birmingham’s ‘New Generation Artists’ in 2008. He won all the major conducting prizes including the 2009 and 2010 Michael Beech Conducting Awards, the Principal’s Prize, and was the first Asian conductor to win a conducting fellowship to work with the London Symphony Chorus in 2010 which launched his conducting career.

Chi Hoe is co-founder of the Malaysian Choral Eisteddfod (MCE) which is a leading national and international choral festival in Malaysia. He is a member of the IFCM Asia-Pacific Choral Council and has been conferred Honorary Membership of the Royal Birmingham Conservatoire (HonRBC), for his outstanding contribution to the profession.