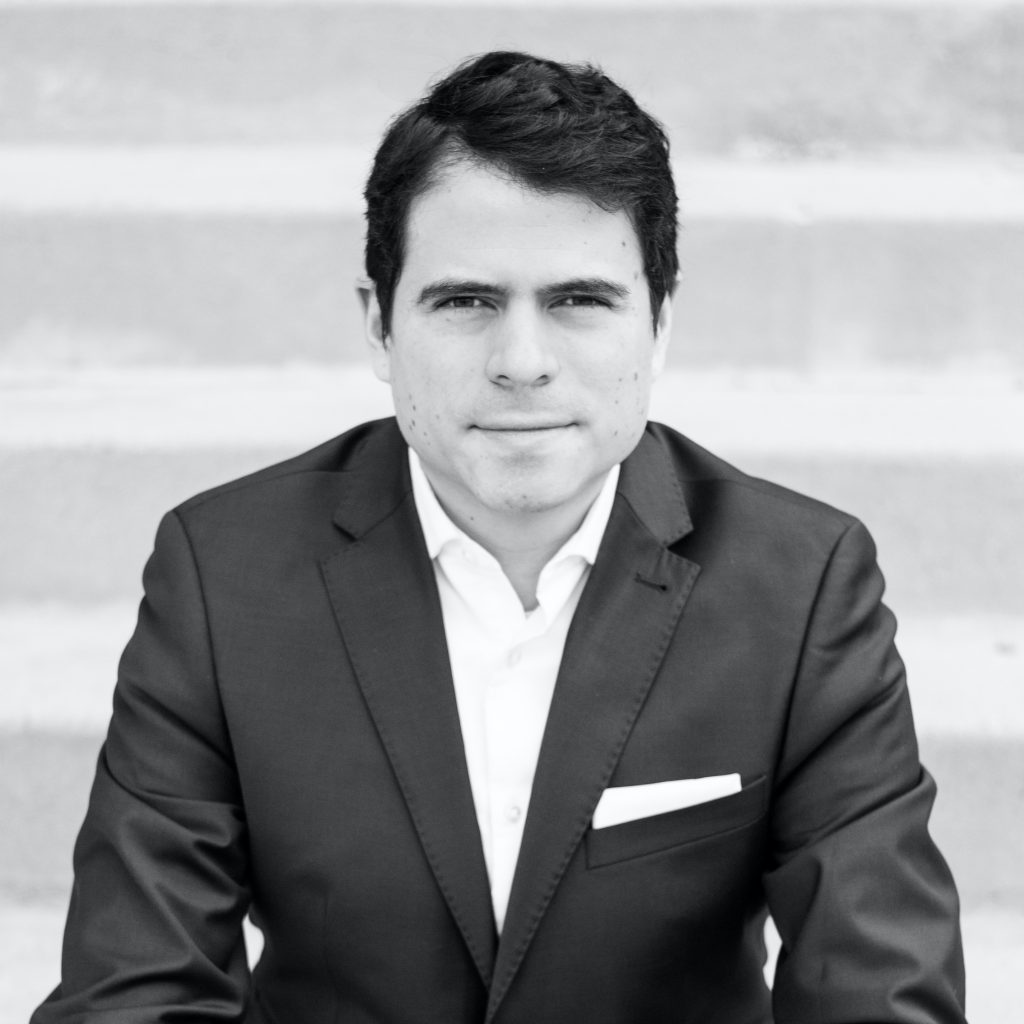 Colombian conductor Juan Montoya has been the recipient of several international prizes, and his career includes various invitations as a guest conductor around the world.

He holds a Doctor of Musical Arts degree in orchestral and opera conducting from the University of Arizona Fred Fox School of Music, as a student of Dr. Thomas Cockrell. He also works under the tutelage of Vance George of the San Francisco Symphony Orchestra. Earlier, Montoya earned a double master’s degree in piano performance and orchestral conducting from the University of Toledo, Ohio in 2009, and a bachelor’s degree in piano performance from the EAFIT University, in Medellín, Colombia in 2006.

Montoya’s awards include: Order of Merit “Don Juan del Corral – Silver Category (2019),” one of the highest civilian distinctions, given by the government of Colombia and the City Council of Medellín for his outstanding international performance career. In April of 2019, Montoya got nominated and won the “Best Music Director” award at the 16th BOH Cameronian Arts Awards in Malaysia, the most important art awards of this country. A third place at the prestigious “Blue Danube International Opera Conducting Competition” in Rousse, Bulgaria in 2017. First Prize (Golden Baton) at the “International Orchestral Conducting Competition” with the National Symphony Orchestra of Paraguay in 2016. A special mention from the jury at the “Second Black Sea Opera Conducting Competition,” in Constanța, Romania in 2016.

Juan Montoya now resides in Malaysia where he is the resident conductor of the KLCO – Kuala Lumpur City Opera, a post he has held since 2014, and the Director of Orchestral Studies at the UiTM University.