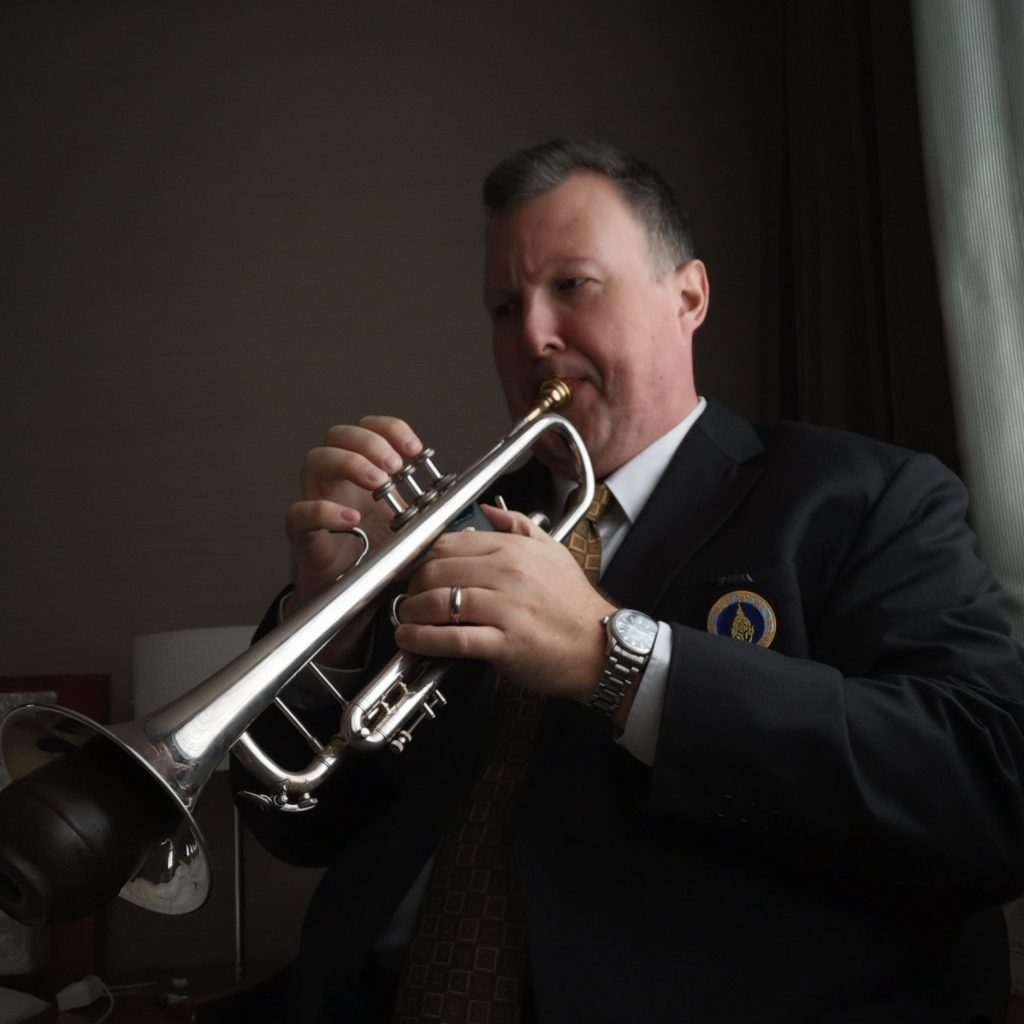 One of Southeast Asia’s most prominent trumpet artists and educators, Dr. Joseph Bowman is the Professor of Trumpet at Mahidol University College of Music in Bangkok, Thailand, since 2003, where he teaches applied trumpet, trumpet literature, pedagogy and orchestral repertoire, and performs with the faculty ensemble BrassArts Bangkok. Prior to his appointment, he served on the faculty of the University of Tennessee at Martin, US, and as a graduate teaching assistant at Arizona State University.

A member of the Thailand Philharmonic Orchestra since 2008, Dr. Bowman has previously performed with the Memphis Symphony, Phoenix Symphony and many regional orchestras. He has given solo performances and masterclasses across the United States, Asia and Europe. Recently, he performed as a soloist with the Thailand Philharmonic Orchestra, appeared in recital and presentations at the International Trumpet Guild Conferences, and given masterclasses at the Central Conservatory in Beijing, National University of Singapore and the Hanoi Conservatory in Vietnam. As a performer, Dr. Bowman has recorded for Summit, D’Note and Naxos American.

Dr. Bowman received a DMA and a MM from Arizona State University, and a BM from the University of Cincinnati. His teachers include David Hickman, Samuel Pilafian, Alan Siebert, Marie Speziale, Vince DiMartino and Pat Harbison. He lives in Bangkok with his wife, Lisa, and his son, Alex.

Dr. Joseph Bowman is an endorsing artist for Bach trumpets.