Bas Treub (The Hague, 1987) is a Dutch violinist. Since 2014, he has held the position of Principal Second Violin with the Netherlands Chamber Orchestra and has performed with a variety of music groups internationally.

Bas has performed with ensembles such as the Mahler Chamber Orchestra, the Lucerne Festival Orchestra, the Deutsche Kammerphilharmonie Bremen, the London Sinfonietta, the Asko/Schönberg Ensemble, the Amsterdam Sinfonietta, and Spira Mirabilis as a freelance violinist. Bas was a member of the European Union Youth Orchestra for many years and served as its concertmaster during his final years.

A passionate chamber and orchestral musician, Bas has performed at international festivals and venues such as the BBC Proms, Aldeburgh Festival, Edinburgh Festival, Ojai Festival, Abu Dhabi Festival, Carnegie Hall, Konzerthaus Berlin, Wigmore Hall and Concertgebouw Amsterdam. He has performed chamber music with many well-known artists, including Gary Hoffman, Alasdair Beatson, Matthew Truscott, Gérard Caussé and the Edinburgh Quartet and the Navarra Quartet. As an orchestral leader, he collaborated closely with well-known musicians such as Vladimir Ashkenazy, Isabelle Faust, and Gautier Capuçon. Bas enjoys performing music from all periods and in a variety of settings. 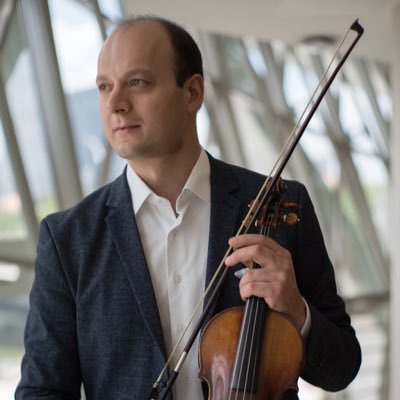 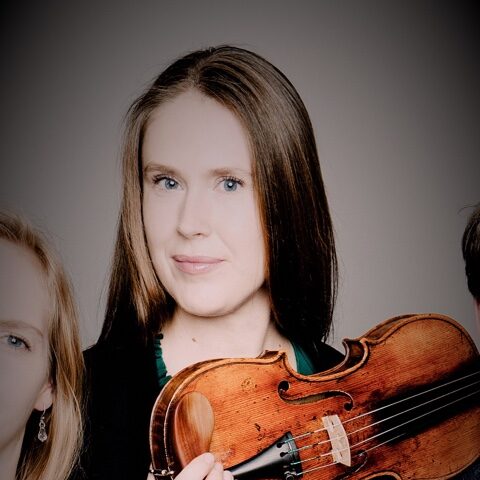 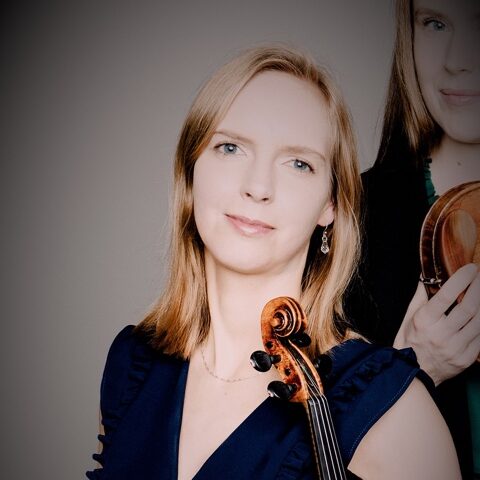 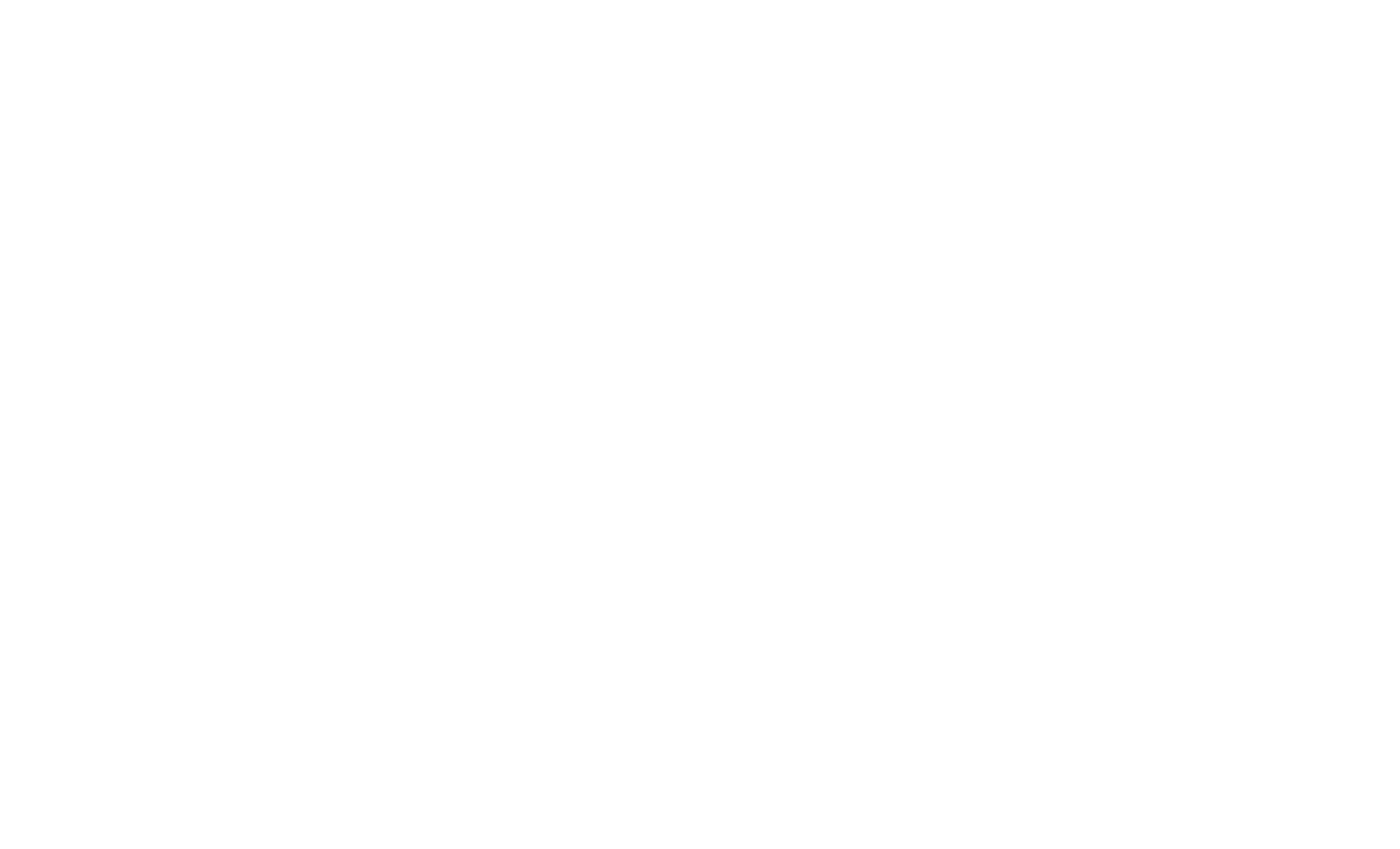